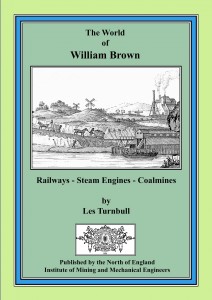 This is the story of the other “Capability Brown”, not Lancelot of Kirkharle, the famous landscape gardener, but William of Throckley, the forgotten mining engineer.  They were contemporaries who undoubtedly knew one another and may have been related; they worked for the same clients, one developing the estate above ground, the other exploiting the riches below.  William was known as ‘the father of the coal trade’ and recognised as the authority on railways and steam engines.  He played a major part in the development of the Great Northern Coalfield in the mid eighteenth century, an event of enormous economic significance not only to the landed aristocracy he served but also to the country at large.  That the gardener is remembered but the engineer, the creator of the wealth that financed many of Lancelot’s projects, is forgotten is a reflection upon the values of our society.  It is something which this book seeks to remedy.

This book is published by the North of England Institute of Mining and Mechanical Engineers with the support of Alan Auld Group Ltd and the Stephenson Locomotive Society (Newcastle Centre). 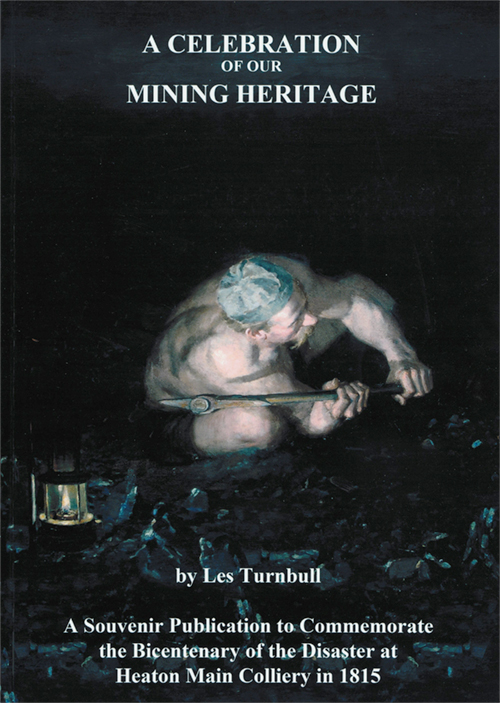 Tom Lamb
The Biography of a Mining Artist 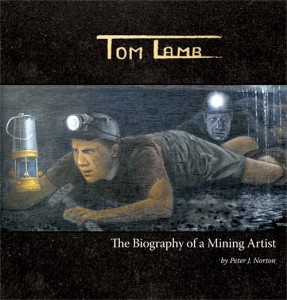 A new illustrated biography of one of the region’s great coal mining artists was launched at the Mining Institute in Newcastle in December.

At home Tom would use the sketches as a basis for his oil paintings and his work is almost unique in graphically capturing the harsh conditions, the reality and often the sheer despair of such hard physical labour. No wonder he took every opportunity to escape into the countryside and paint scenes where fresh air and sunshine predominated.
Tom worked at Craghead for 27 years and was eventually made redundant in 1969.  He found more fulfilling work as an Attendant at the Durham Light Infantry (DLI) Museum in Durham City until retiring in 1993. Since retiring Tom has concentrated on his art and had many successful exhibitions. Tom is now 86 years old and the effect of so many years underground is beginning to take its toll and his work rate is slowing down.  However, he remains in good humour and is always ready for a bit of crack and is a very good story-teller.

The books are available now.

Orders are accepted by post with a cheque or cash at the Library. We regret we cannot accept payments over the phone or by card. Payment by paypal is accepted.