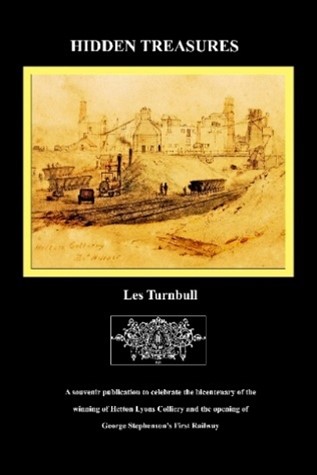 ‘Hidden Treasures’ is the fourth book in NEIMME’s early railways series and is published to mark the bicentenary of the winning of Hetton Colliery and its famous railway. The sinking of the colliery beneath the magnesian limestone plateau of East Durham marked the beginning of deep mining in the county and the skills acquired led to the development of deep mines elsewhere by engineers from Durham, notably the Ruhr coalfield in Germany. The railway is also of international significance since it was the first line to be designed by George Stephenson who would later become one of the most celebrated engineers of the Victorian railway revolution. This is the first book to deal comprehensively with both mine and the railway.