Research and Education Archive Teaching Unit A. General Maps of the Coalfield

A. General Maps of the Coalfield

(1) The western part of a survey of the tidal waters of the River tyne made in 1670 by the Commissioners showing the principal staiths at that time: Stella, Blaydon, Derwenthaugh, Dunston, Team and Redheugh on the south side and Lemington, West Denton, East Denton, Scotswood, Benwell, Delavel, Elswick Meadow Foot and Elswick Meadow Heads on the north side. 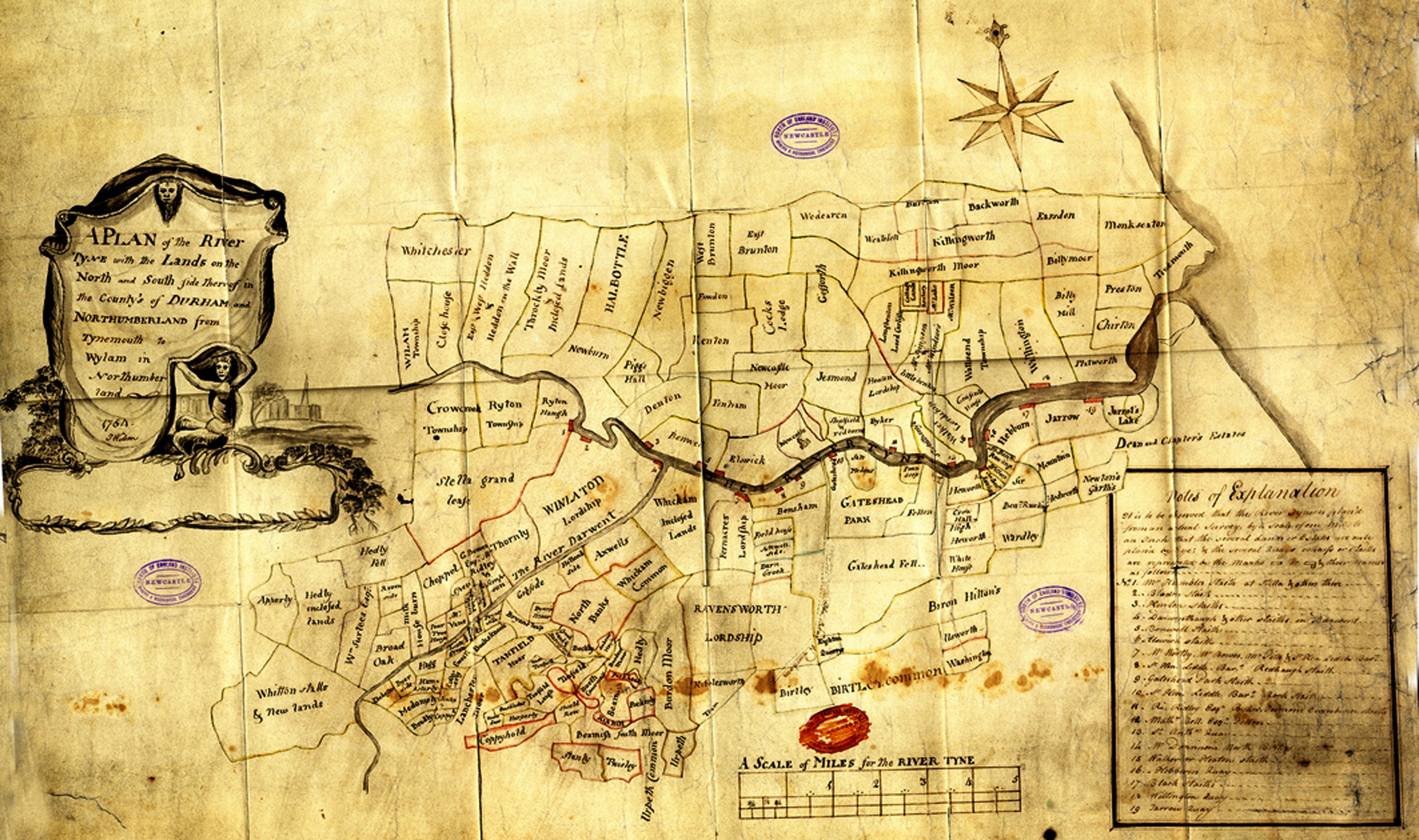 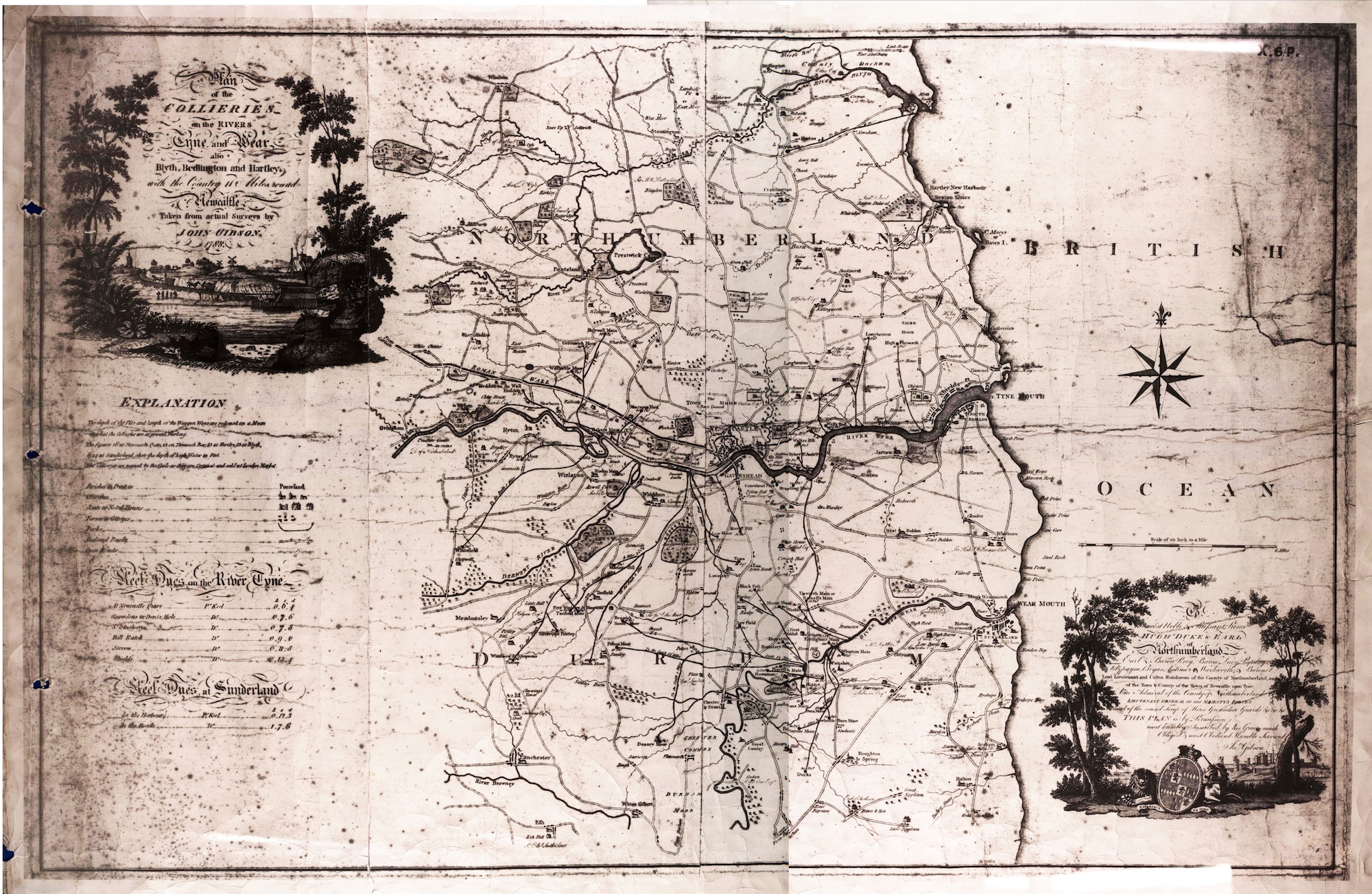 (3) Plan of the Collieries on the Rivers Tyne and Wear in 1788 by John Gibson. The first edition was in 1787 and was only different in a few minor details. 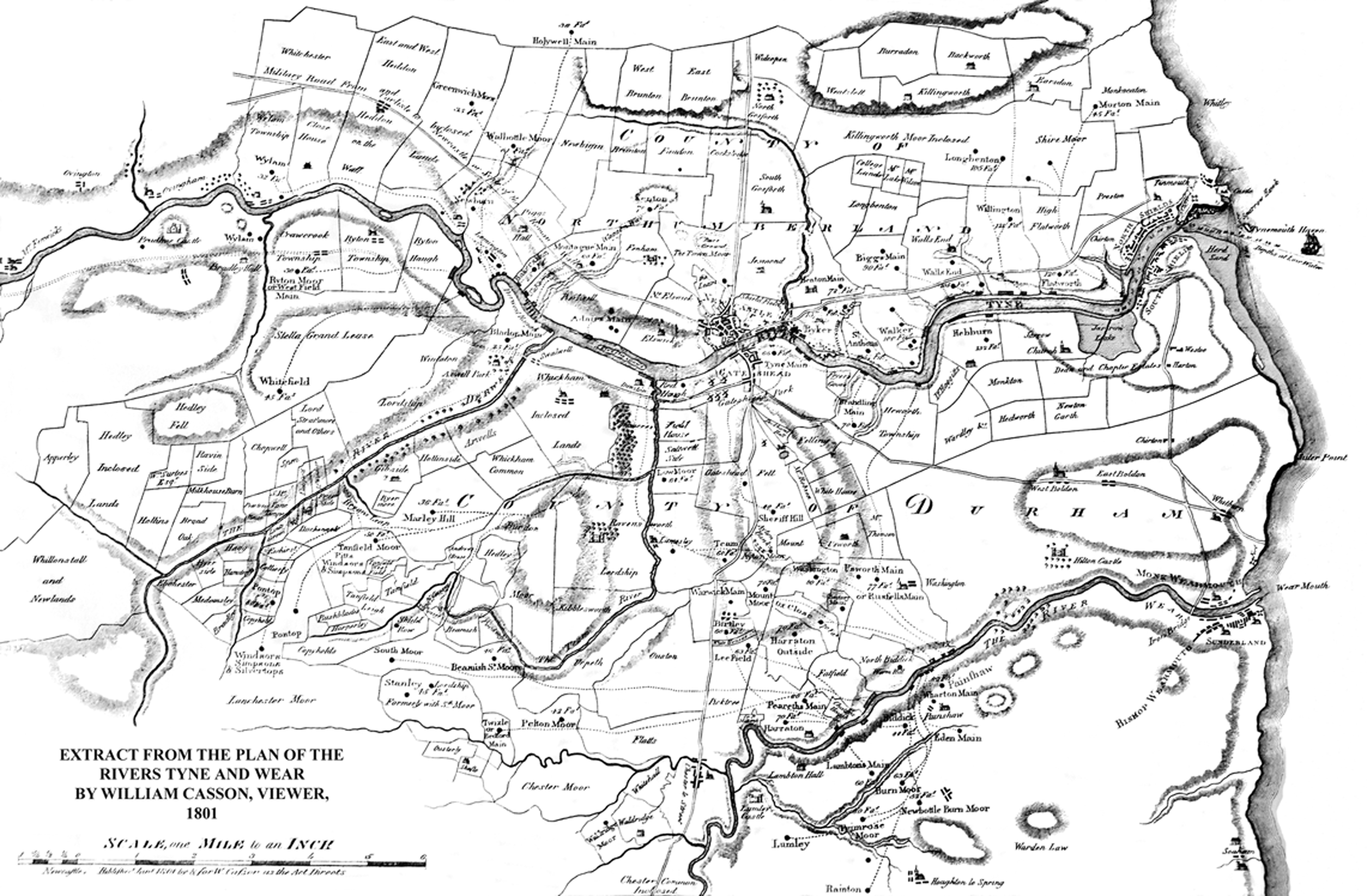 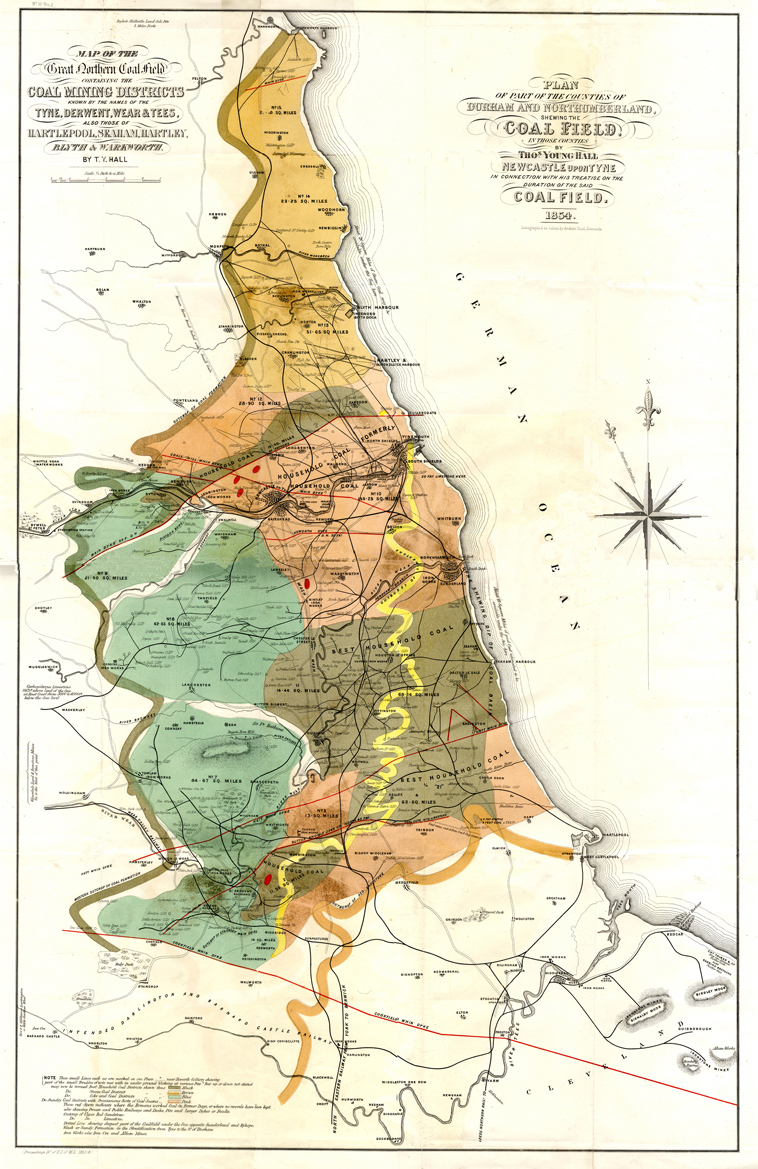 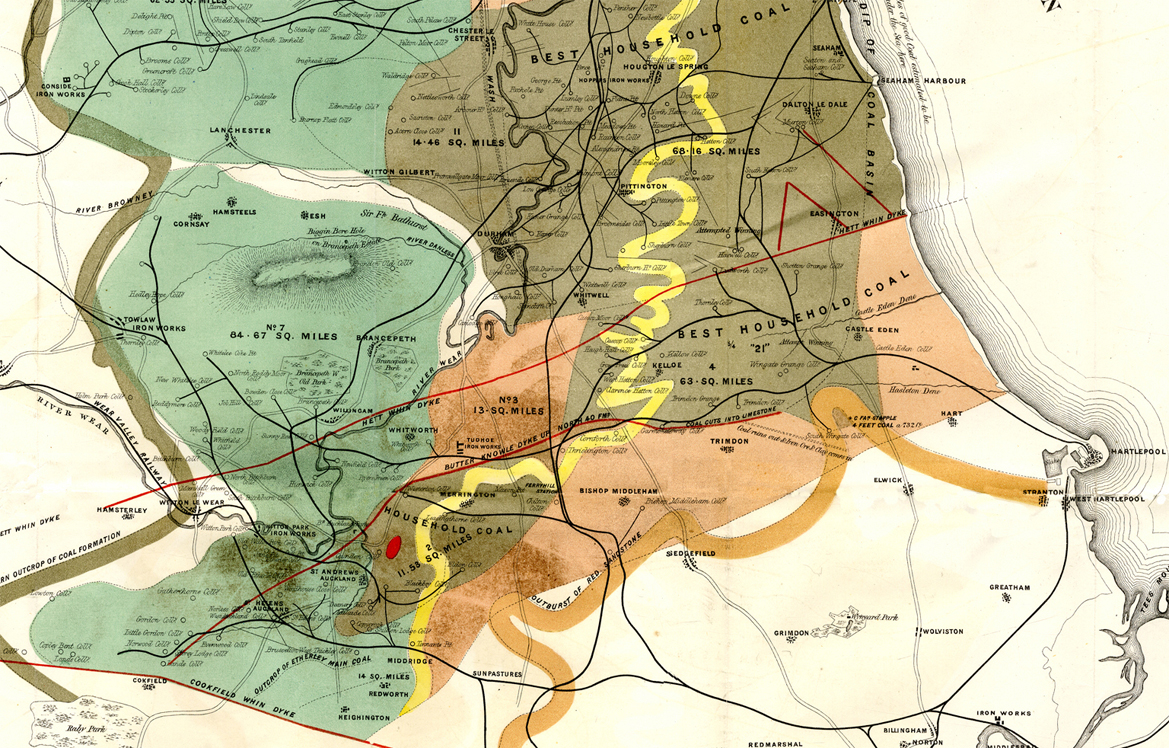 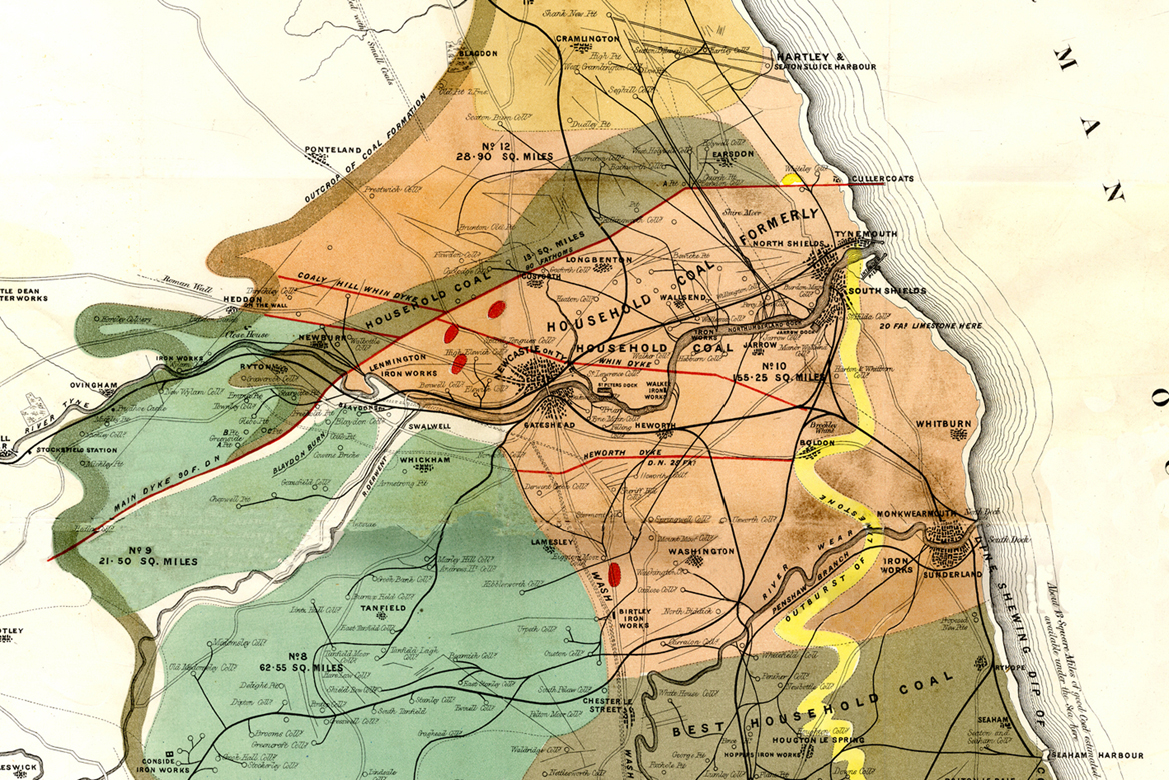 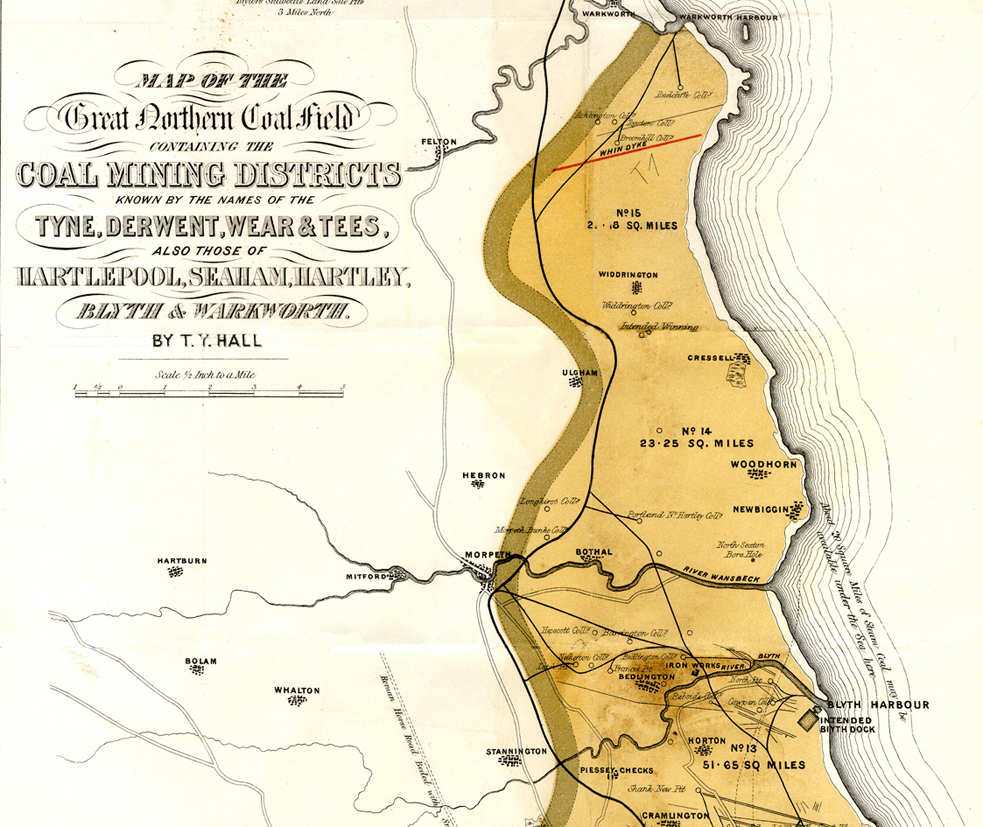 (5) Plan of the Northumberland and Durham Coalfield in 1854 by Thomas Young Hall.

(7) Other Maps.
The first and second editions of the Ordnance Survey maps are available through the website of the National Library of Scotland.

The following maps are available through the website of Durham Mining Museum: