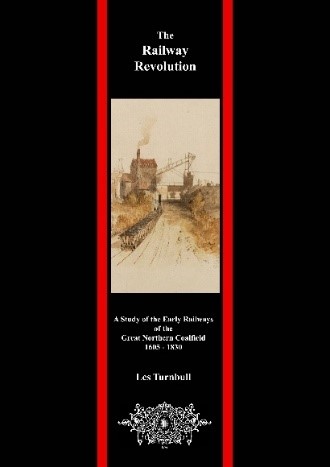 The book presents a new interpretation of the standard history of railways arguing that the real railway revolution took place, not in the second quarter of the nineteenth century, but in the seventeenth century, when the transport of heavy goods was transferred from road to rail. A detailed study of the records for Whitley Colliery in the archive of the Duke of Northumberland enables the significance of this event to be quantified. The book also argues for a new assessment of the importance of the waggonways of the Great Northern Coalfield, which were not simple tramroads, but the major arteries of the world largest coalfield. Using recent archaeological and archival research, the book examines the nature of these early railways, which were built both above and below ground. Part Two is a directory to the early railways of the Great Northern Coalfield reproducing many of the maps from the archives of Mining Institute.