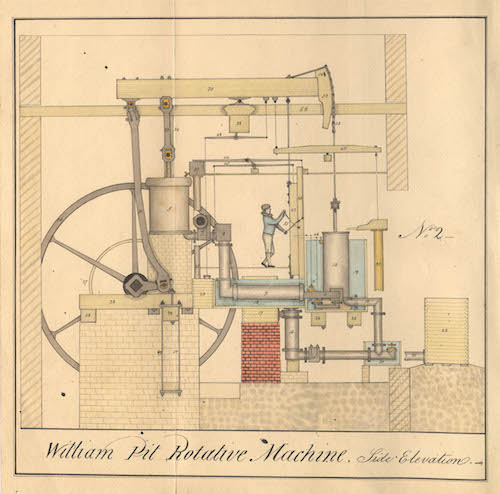 Reports compiled for the renewal of leases and abstracts of leases of minerals held by the Bishop of Durham. Many of the reports were compiled by Nicholas Wood, 1839 – 1870

Reports re collieries and technical processes, including collieries in Yorkshire, Scotland and Wales, 1878, but mainly undated.

Details of wages and establishment at Felling Colliery, 1896