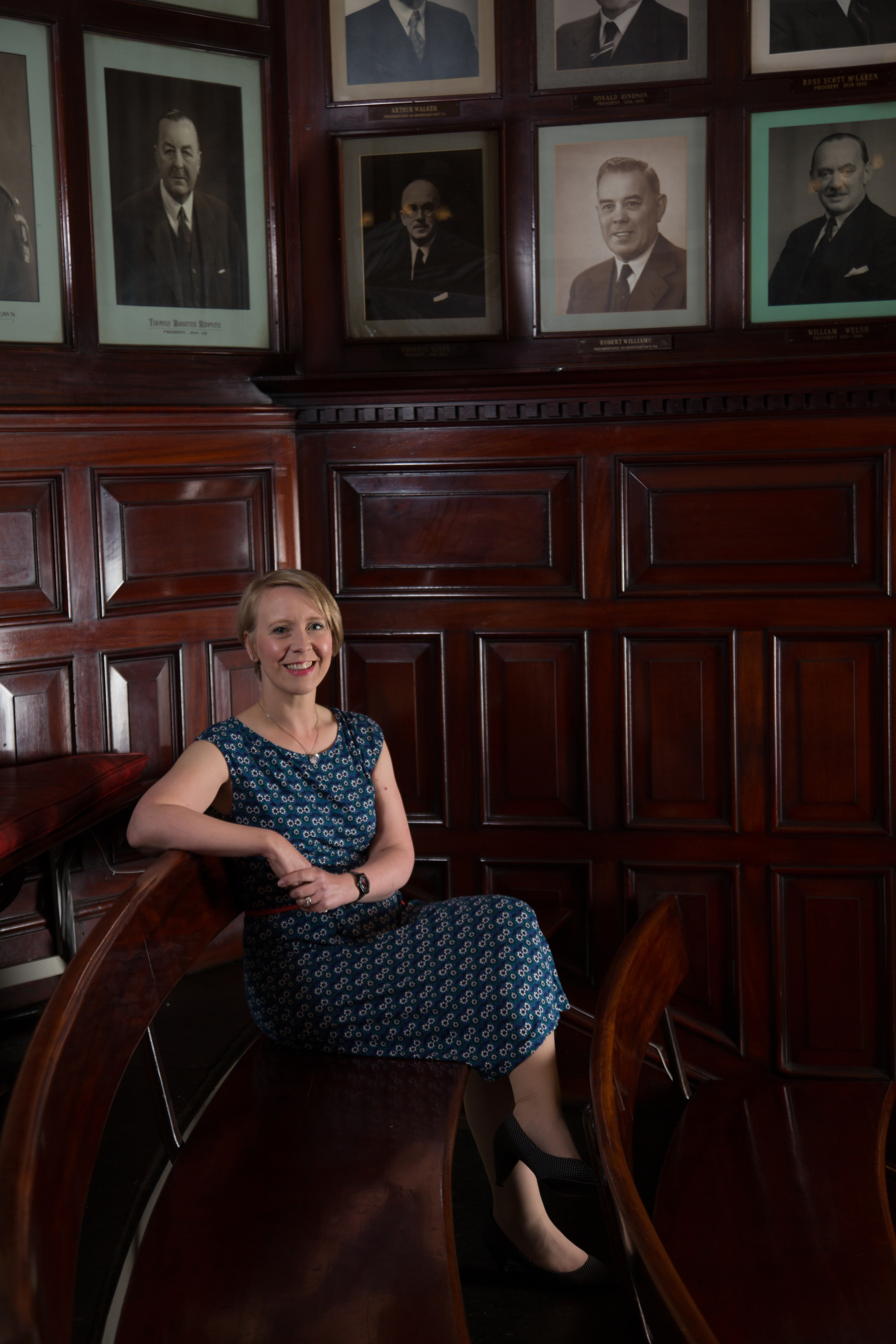 Liz Mayes will be leaving her role as Region Director of EEF, The Manufacturers’ Organisation, in July to become the founding Director of the Common Room of the Great North.

The Common Room is being set up to take over and manage the assets of one of the UK’s oldest professional institutions, The North of England Institute of Mining and Mechanical Engineers in Newcastle.

The Institute was founded in 1852 ‘to advance the science and art of mining’ and to reduce the tremendous toll of death and accidents in the industry. From the beginning it acted as a hub for local engineers, industrialists and academics focused on the safe and profitable extraction of the coal that fuelled the industrial revolution globally. Notable members included its founding President, Nicholas Wood, Robert Stephenson and Lord Armstrong.

Having thrived for 150 years, the Institute’s fortunes declined alongside the British Coal industry until, in November 2016, it was awarded funding of £4.7m by the Heritage Lottery Fund.

Liz joins the newly formed Common Room of the Great North to oversee the redevelopment project, but also to put in place a g Institute itself and its assets of building and collections into the future.

Liz said: “I’m really excited to get involved with this project, anyone who’s visited the Institute knows that it’s a hidden gem both in terms of the building itself, but also in terms of the incredible collection they have.

I will be focusing on how we make the Institute relevant again for modern North East industry and most importantly get the next generation of apprentices and engineers involved in its future.”

The Chair of The Common Room, Tony Pender, said: “I look forward to working with Liz in ensuring that our building is once again, a hub for North East industry and a centre for debate on the economic and social development of the region”